Recently, there has been a lot of buzz around the HPE/Aruba M series of switches. Katie Taisey's curiosity led her to look and...

Recently, there has been a lot of buzz around the HPE/Aruba M series of switches. Katie Taisey's curiosity led her to look and see what customers would receive from the M version of switches as compared to the F versions of the same switches.

People have several questions about the global chip shortage.

Recently, there has been a lot of buzz around the HPE/Aruba M series of switches. My curiosity led me to look and see what one would receive from the M version of switches as compared to the F versions of the same switches.
Here we will specifically look at the 2930F 48 POE+ (JL256A) versus the 2930M 48 POE+ (JL322A).
Are you a gamer? I hope so! I'd like you to think of the 2930F as Fortnite and the 2930M as PUBG.

What's included in their ports?

Think of it like this, the 2930F is like launching from the Battle bus on Fortnite, landing at a chest and scoring some legendary loot the moment you land.

Now, you are set with what you need to battle those other 99 players dropping on the island and get yourself a #1 Victory Royale!

What do I need?

The 2930M is more like PUBG, in that you start with almost nothing and need to add accessories to be ready for the storm to close in on you and force you to the battleground.

The 2930M will need power supplies. They come in 3 options just like the level 1, 2 and 3 backpacks in PUBG. The switch will also need an additional card to get 4 SFP+ ports – like adding a scope to your weapon in PUBG.

What's this going to cost me?

The 2930M is more expensive.  It would be great if the 2930F’s were free like Fortnite, sadly that’s not the case. The price difference is big!

When you include all the modular accessories and a power supply to make the M comparable to the F version, the List price difference is $2,148 and that doesn’t include extra costs if you actually want to stack the M switches together or run MACSec/40GbE/SmartRate.

This would be like Paying $30 for PUBG and paying for A Rocket Ride or The backpack kid emote to show off after you get destroyed by your opponents!

How can CXtec help?

CXtec is here to help you feel like you are the Black Knight – carrying your IT Squad to a Winner Winner Chicken Dinner with all the choices we have for reducing your IT spending.

Yes I know I mixed the game references there – I hope you forgive me!

So - Where are we dropping boys??? 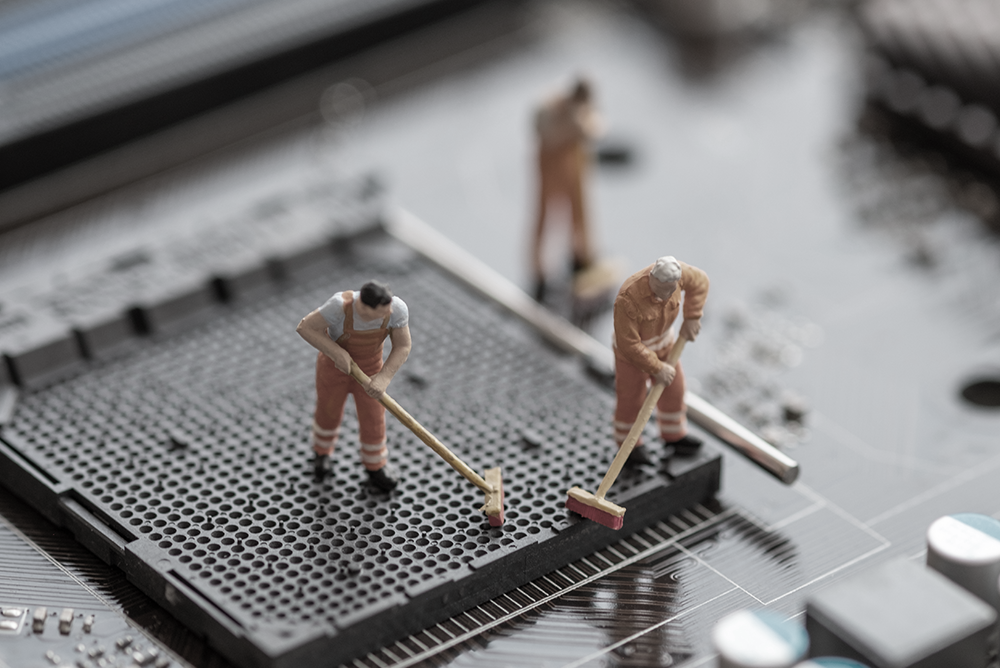 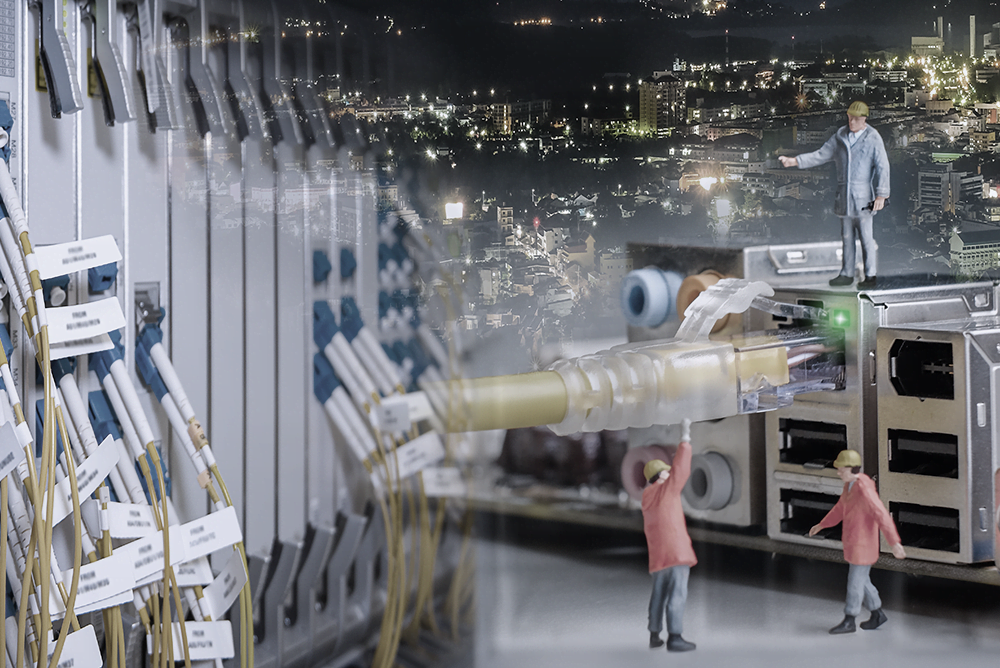 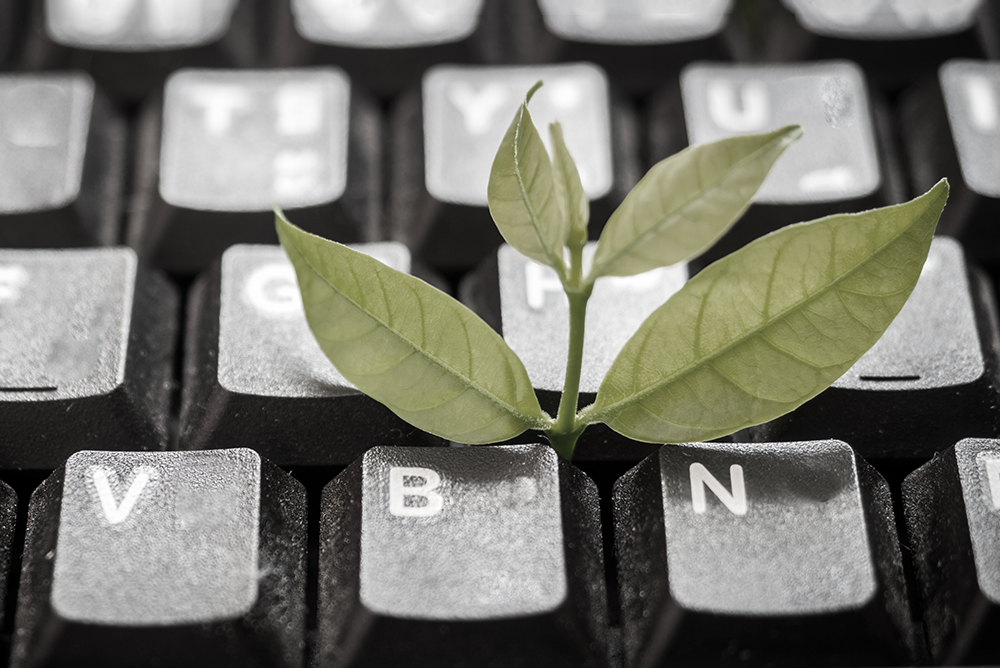 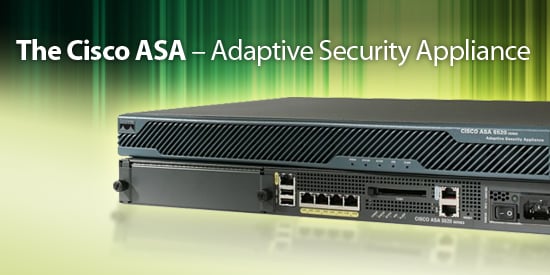 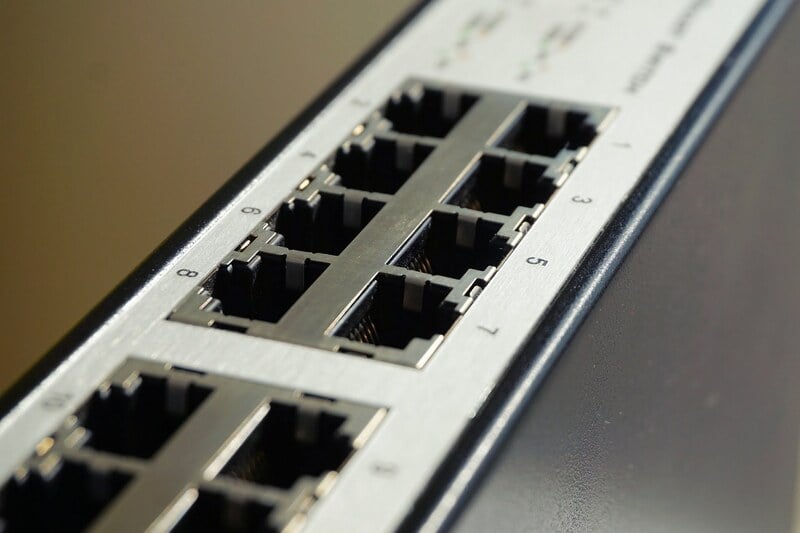