The Leadership That Made It Possible

Meet the people behind the brand!

Leadership at its Best

Our leadership team boasts of industry professionals who understand the dynamic technology landscape. With decades of practical experience, our team exemplifies the values set forth at CXtec. 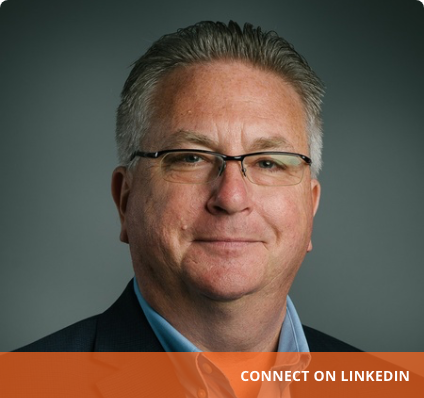 Peter E. Belyea is the Chief Executive Officer of CXtec and TERACAI, where he is responsible for driving strategic direction and leading the success of both organizations.

Belyea has been with CXtec and TERACAI for more than 25 years, previously serving as vice president of data center and cabling for CXtec from 2008 to 2011. During this time, he led the company’s CABLExpress® manufacturing division, spearheading the development, production and sale of industry-leading, high-performance data center cabling products.

Belyea also served as vice president and sponsoring executive for the launch of TERACAI, leading its development and growth as a Cisco Silver Partner in 2009. In its first year, Belyea oversaw revenues exceeding $35 million.

In addition to his experience with CXtec and TERACAI, Belyea previously worked at Seneca Data Distributors as vice president of sales and marketing, and at AT&T as a design consultant in its premise design service.

During his tenure, CXtec has been listed on CRN’s Solution Provider 500, the annual ranking of North America’s Top 500 Technology Integrators, every year since 2001. TERACAI joined this list in 2011, during its first year of eligibility. Belyea was named to CRN’s list of 30 Notable IT Executive Moves in 2011. He currently serves as co-president of Ingram Micro’s Trust X Alliance.

Belyea is active in the Central New York community, where he serves as a board member for the Friends of the Rosamond Gifford Zoo and for the Central New York Sales and Marketing Executives (CNYSME). He also served on the Chittenango School Board for 13 years, six of which he was president. In 2013, Belyea was selected as the Crystal Ball Award recipient by the CNYSME, which was awarded based on his contributions to the sales and marketing professions and for efforts in the areas of community development and support. 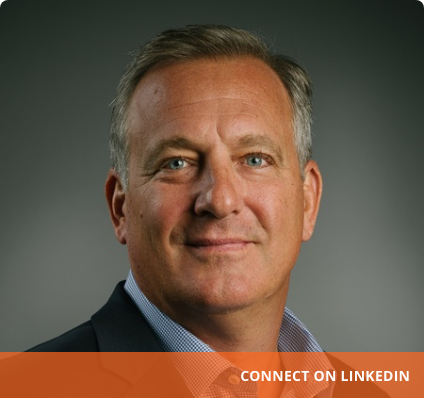 Jeff Williams is the President of CXtec, where he is responsible for implementing and delivering the strategic sales direction for the company.

Williams is a seasoned technology professional who is experienced in building and managing highly successful sales organizations. He excels at working with a passionate group of people who have great focus and determination in achieving common goals and an ability to understand and embrace what is really important to the success of the business: taking care of the customer!

Prior to coming to CXtec, Williams served as Executive Vice President at Atlantix Global since 2010. Williams was a Co-Founder of Stratix Solutions Group and also held senior management positions at American Fiber Systems (Zayo), Fiberlink (IBM), and Internap. 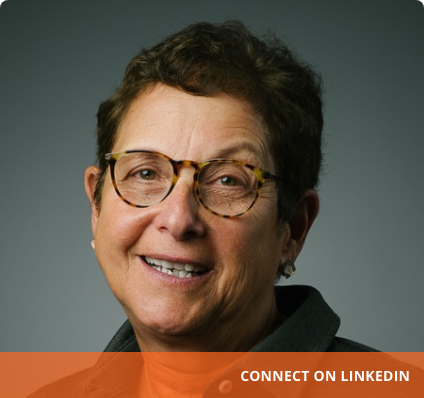 Barbara Ashkin is the Vice President and Chief Financial Officer (CFO) of CXtec, where she is responsible for overseeing the strategic growth and financial success of the company.   Ashkin has been with CXtec since 2000 and has served in a number of roles, including chief operations officer (COO) and general manager.

She is actively involved in community efforts in Central New York. Ashkin is on the Executive Committee and also serves on the board of directors at Crouse Hospital, acting as chair of the finance committee and a member of the IT committee. She previously served on the board of trustees of the Everson Museum.

Ashkin has received a number of awards recognizing her excellence in business and community, including the Financial and Business Executive of the Year Award from the Business Journal News Network in 2015. She also received the Women Who Mean Business Award from the American Red Cross of Central New York in 2012, the Woman of the Year award from the Leukemia & Lymphoma Society of Central New York in 2005, and a Women in Business award in 2001. In 2007, Ashkin was named one of the 50 Most Powerful Women in the Channel by CRN. 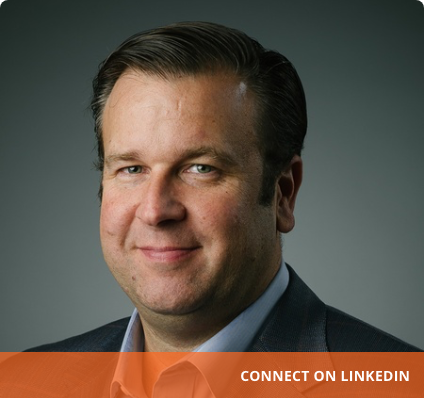 Kevin Uptegraph is the Chief Operating Officer of CXtec, where he is responsible for the management of all operations and compliance teams for the Atlanta and Syracuse-based facilities.

Uptegraph has over 25 years of experience in Operations Management in the telecommunications, information technology and financial industries. He is a strategic global operations leader with a history of success in reducing costs, negotiating agreements, building strategic partnerships, and developing programs to drive efficiency, revenue, and profitability. 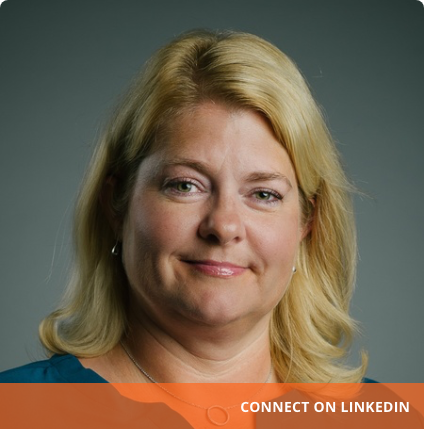 Tawney Crystal is the Vice President of Human Resources at CXtec and TERACAI, where she is responsible for leading and managing human resources services, policies and programs to support the long-term goals of both companies.

Crystal has been with TERACAI and CXtec for nearly 15 years and previously served in the roles of human resources specialist and manager. She has more than 17 years of experience in human resources and is skilled in the areas of benefits and compensation, employee relations, organizational development, performance management and recruitment. Crystal also has human resources experience in the manufacturing industry.

Crystal earned her Professional in Human Resources (PHR) certification in 2001 and the Society for Human Resource Management Certified Professional (SHRM-CP) in 2015. She is a graduate of the State University of New York at Potsdam. Crystal serves on the board of directors for HOPE for Bereaved.